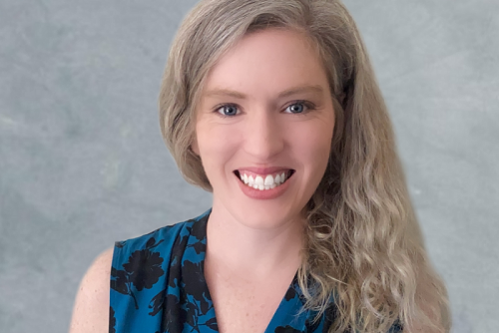 Jacqueline created Camp Jamison because of the positive impact summer camp had on her life and her unwavering belief that all children should get to experience the social and emotional benefits of summer camp and s’mores. 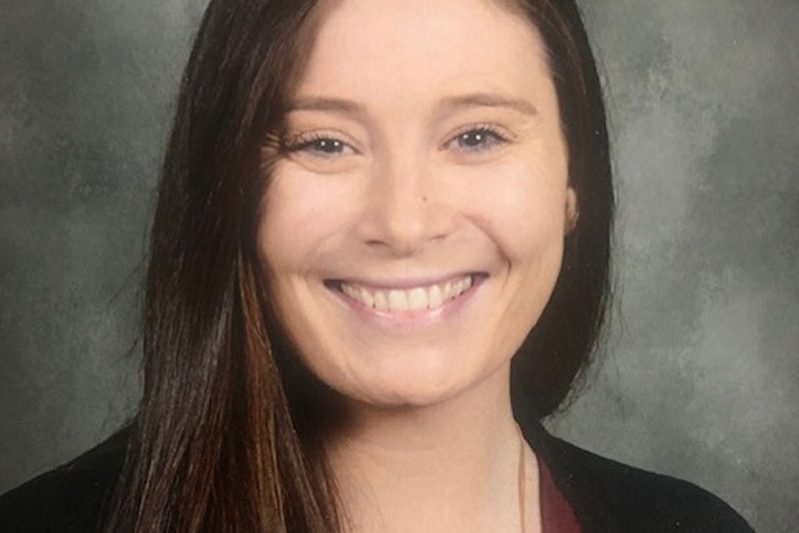 Nicole is the Board Chair of Camp Jamison and the Lower Camp Director. She grew up in Huntington Valley and now lives in Northeast Philadelphia with her husband, cat and two dogs. 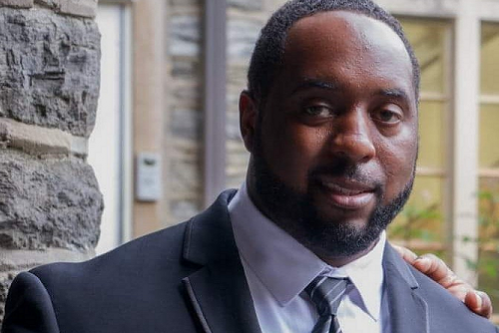 Keith is passionate about being a part of Camp Jamison and looks forward to using his various skills and experience to help Camp Jamison reach it’s goals. 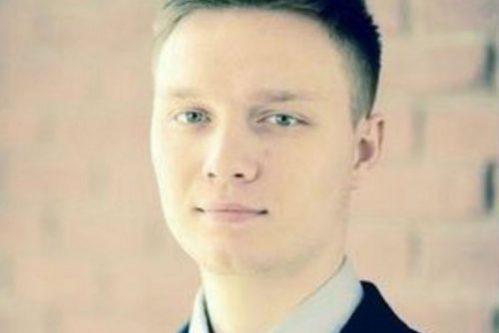 Joshua enjoys the outdoors and spending time enjoying a campfire at his family’s camp in the mountains of Underhill, Vermont. He is excited to join the mission of Camp Jamison and help children experience the outdoors as he did growing up. 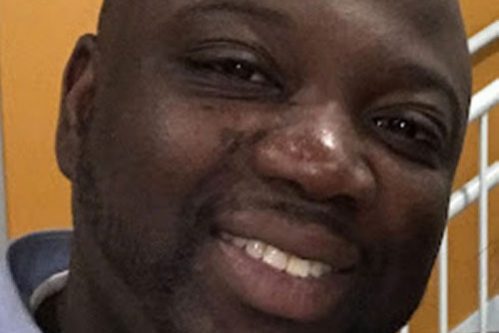 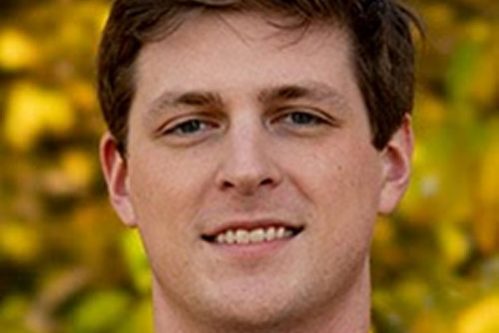 Growing up, Bennett attended several day and overnight camps, both traditional and sports-focused, and understands the value summer camps can provide, from building lasting friendships to personal development. 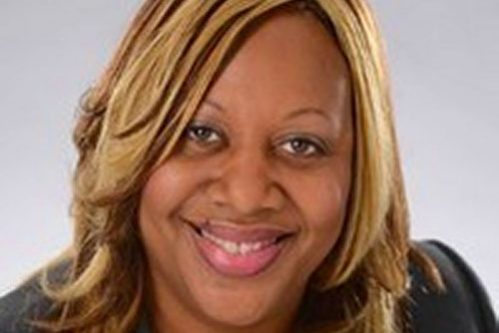 April grew up in Philadelphia and attended many day and overnight camps as a child. She cherishes her time and memories in nature and believes that having those experiences is something everyone could benefit from. 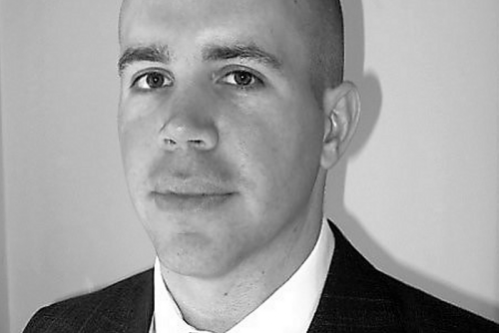 Kristian attended a number of day and overnight camps throughout his childhood and looks back fondly on those memories and the friendships he made at camp. 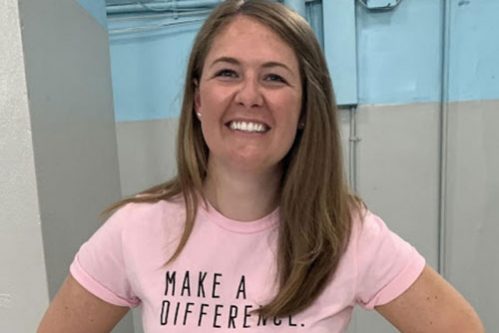 IN MEMORY OF PAPPA JOHN

In February 2018, Camp Jamison lost a Board Member, counselor, fierce supporter, and friend:

John McGinnis was a cabin counselor for Camp Jamison for six summers and earned the name “Pappa” John. During his first summer with Camp Jamison, he was the only male counselor at camp.

Over the summers, John served as a role model to countless young boys who came to know him as someone they could count on, and someone who was always willing to give them a chance. He ultimately became a Board Member, dedicating his life to raising awareness about Camp Jamison and fundraising for us to help make every summer an even greater success than the last.

In John’s first communication with Camp Jamison, he wrote to our founder saying that he was a retiree who was looking to “pay it forward” in some small way. “Pappa” John, we want you to know you did so much more than that, and that your legacy and joyful spirit will continue to live on at Camp Jamison.

WANT TO BE A PART OF OUR CAMP FAMILY?

Joining the Board of Directors is an extraordinary opportunity for a passionate individual to support Camp Jamison’s mission.

To be selected to join Camp Jamison’s Board of Directors, applicants will have achieved success in business, government, philanthropy, education, or the nonprofit sector.

Another way to get involved with Camp Jamison is by joining one of our committees!

Camp Jamison currently has openings available in the following committees:

If you have a talent or are looking to try out a new way to help join a committee where you can help Camp Jamison!

Camp Jamison would like to give a special thank you to Jan Hertzsch who connected with us through the Taproot Foundation. Taproot nourishes social change by connecting nonprofits with skilled volunteers like Jan. Jan utilized his expertise in nonprofit accounting and Quickbooks to configure Camp Jamison’s Quickbooks online accounting, trained our Executive Director, and continues to serve as an advisor. Without Jan’s help, Camp Jamison would have been unable to keep up with our growing accounting needs. Thank you Jan!